Product at a glance

Evogen Biobricks have been specially formulated to be used as a controlled release technology in wastewater treatment systems to boost performance, improving effluent, odour and sludge parameters. Bacillus capable of floc formation are slowly released into a system to help tackle problems associated with organic compounds such as FOG and excess BOD/COD.

As the brick is exposed to effluent the bacteria within the structure are conditioned to the effluent characteristics and when released they have no need for a prolonged acclimation phase. This allows the Bacillus microbes to immediately begin augmenting the system by delivering their metabolic activity to digest materials such as FOG, proteins, DNA, plant materials and various other polymeric substances.

Rather than using a carrier to induce floc formation, the Bacillus within the product have been chosen due to their unique ability to form flocs on their own. These flocs, which typically have a Sludge Volume Index (SVI) of <100, are well suited for the activated sludge system, offering compact structures with excellent settling properties.

The use of several Bacillus species which grow synergistically, provide a consortium that are not only metabolically diverse but capable of
performing over a range of temperature and pH ranges. With good growth rates under both high strength industrial type effluents and lower strength municipal wastewaters, Evogen Biobricks give the operator a versatile technology to tackle a multitude of scenarios at both large and small treatment works.

Typically, the resident microbes within a wastewater system lack the capability to fully degrade FOG leading to deposits rich in fatty acids such as the saturated fatty acids palmitic and steric acid and unsaturated fats such as oleic and linoleic acid.  This can lead to issues associated with clogging, bulking and floc formation.

This allows the Bacillus within the product to colonise a system and utilise the FOG as their food source, potentially outcompeting filamentous organisms such as Norcaria sp.

Enzymes, chemical and poorly designed products may only facilitate the dislodging of FOG moving it downstream and causing the formation of hard FOG scale. At Genesis we have ensured that our Bacillus consortia not only have the tools to make FOG more bioavailable, but also fully degrade FOG and its intermediates to CO2 and water. In addition, the Bacillus in the Evogen Biobrick possess diverse extracellular enzyme profiles, facilitating broad substrate utilisation and enabling the degradation of both animal and plant materials resulting in improved effluent and sludge parameters.

These can be placed into wet wells (lift stations, manholes), grease traps or interceptors and/or directly into effluent streams.

For dosing instructions and specialised effluent types, please contact technical support with details of your flows and loads.

Evogen Biobricks should be used in systems dealing with organic rich wastewaters that contain materials such as proteins, carbohydrates and fats, oils and grease such as municipal plants, bakeries, dairies and slaughterhouses.

The product will perform poorly in highly alkaline (>pH 10) and highly acidic (<pH 3) effluents and will also have decreased activity at low (<10 ̊C) and high (>45 ̊C) temperatures. Effluent types rich in phenolic and hydrocarbon species such as those from wineries, olive mills or heavy industry are not suitable for this product.

Floc
Expect SVI around or below 100

Via both cell cytotoxicity assays and genomic screens for toxin production, we can confirm that all Bacillus species and strains within the product are safe to use, harbour no toxicity towards humans or animals and do not have a negative impact upon the environment.

From analysing the DNA of our strains we can confirm a lack of mobile genetic elements, which strongly indicates a low potential for transmission of antimicrobial resistance (AMR) genes.

Genesis Biosciences is fully committed to creating and developing the most environmentally responsible microbial and antimicrobial products available globally. Allow us to introduce you to eco-benign®. 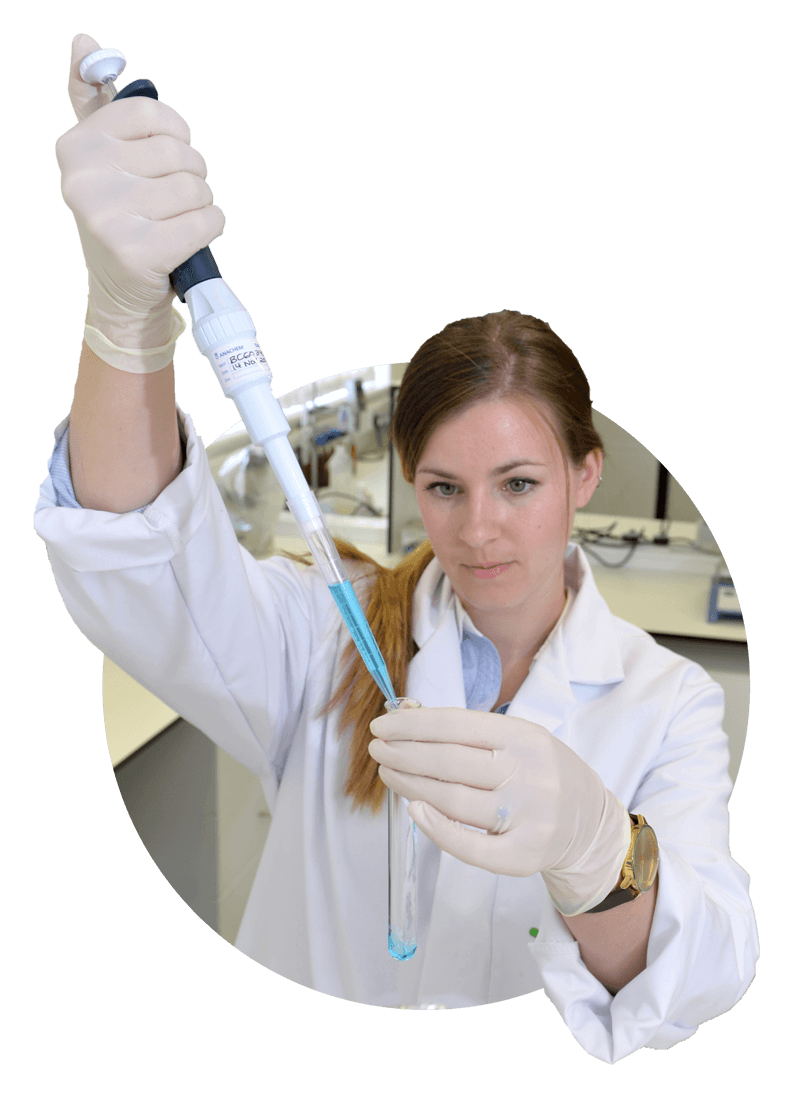 Talk to our wastewater specialists

At Genesis Biosciences, our wastewater treatment experts use their experience in working with environmental samples alongside molecular and applied microbiology techniques to tackle some of the biggest bioremediation issues facing various industries.

We apply the latest in silico techniques to determine the different genetic attributes and metabolic potentials of the bacteria within our library.

This type of cutting edge genomic analysis helps to not only direct our research but also to ensure all the bacteria that goes into our products are truly application-specific.

Contact us to speak with one of our expert team to discuss your wastewater treatment needs & make a product enquiry.